Ha ha ha. I love that quote from Jerry’s workshop, yesterday. It pretty much says it all. I was so nervous before going into this workshop that I was literally shaking with fear. I had signed on last year to learn more about lighting and posing. I had watched Jerry work his magic in an online seminar a while back where he literally took randoms from the audience and showed everyone how you can pose anyone in any situation, so I was really nervous to be in the presence of such an inspiring person. Not an asshole in the least! (LOL).

And Melissa… THE Mrs Ghionis. Talk about lovely! She truly IS such a sweetheart and it’s wonderful to know Jerry and her are so much in love and how that shines through into their work. Jerry had actually said that before being married to Melissa he had no idea what love was or how to portray it and do it justice in his work and now that he knows, he’s a better person for it. And that really is Jerry’s mantra. ‘To be a better photographer, be a better person.’ Quite simple, really, but oh so true.

That’s how I felt about the whole workshop. I had so many “Ohhhhh” and “Ahhhh” and “now I feel like an idiot” moments throughout the day that I wondered how I was going to retain all of the overwhelming amount of precious info I was hearing and seeing. Even today, I’ve been going around my apartment, holding my hand up in front of my face to see where the light is best… and only walking into the wall twice!!

I have to admit, though, I have always stayed away from using on camera flash if I could because I just hate the way it looks. So when Jerry gave us a new technique to use with the flash I had that “ohhhh. Now I feel like an idiot!” moment I mentioned earlier. It was SO simple, yet SO affective! I just couldn’t believe it. Jerry’s innovative way of thinking then had me outside the proverbial thought box all day!! I can’t wait to try out all the things I learnt!

Here are a few photos I made during the workshop. There aren’t many. I was too busy taking physical and mental notes and trying to burn it all into my brain that I just couldn’t do that and shoot as well. But I did get a few shots of Jerry and Melissa working their hearts out as well as a shot of the massive audience they had gained down an Smedsudden in Stockholm. I felt just like that huge bunch of kids, watching with such awe and having a ball!

Thank you, Jerry and Melissa for taking the time to come to the dark corner of the world and share your profound knowledge with us. It has been an absolute pleasure learning from you both and I honestly do feel I am a better person for it. Anyone who can make me cry with a photo is okay in my book. LOL

Another big thank you to the huge team at Scandinavian Photo for making this possible as well as Canon, Nikon and Profoto for providing us with gear and equipment. 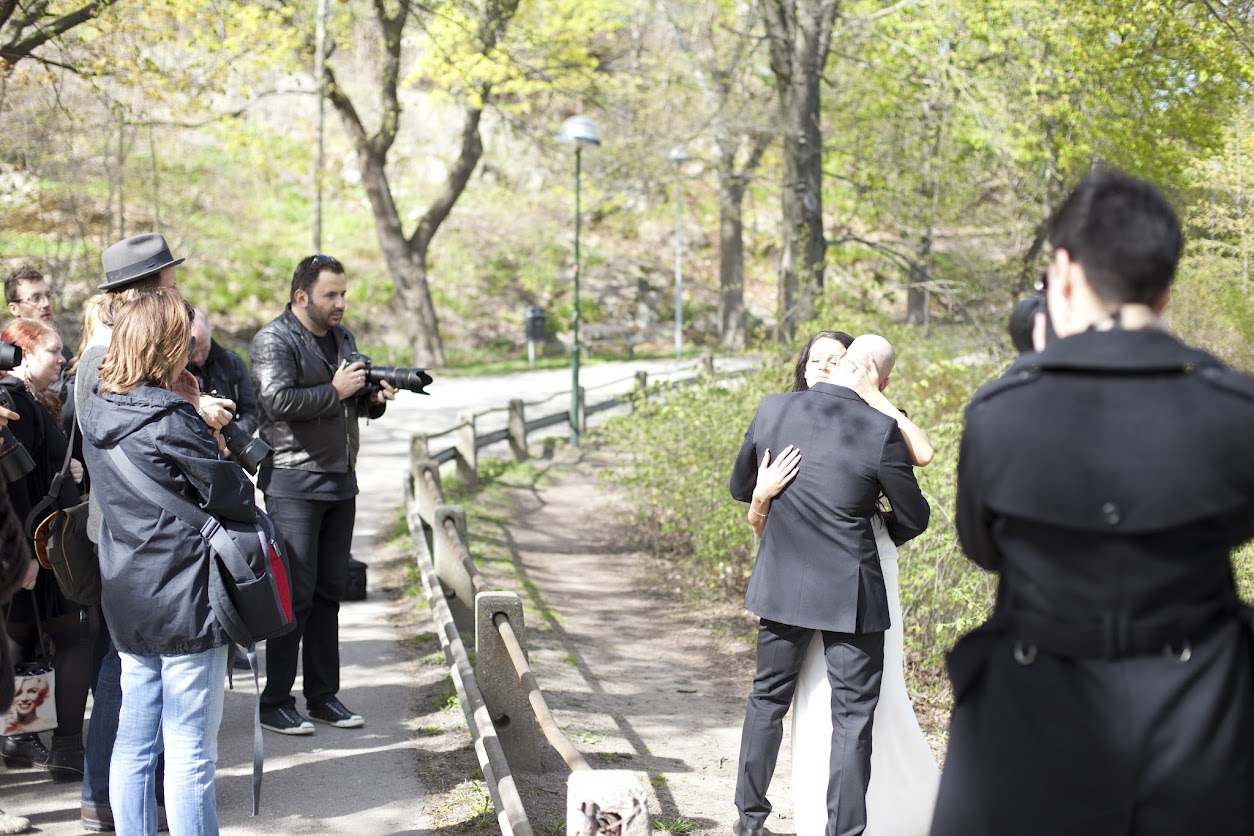 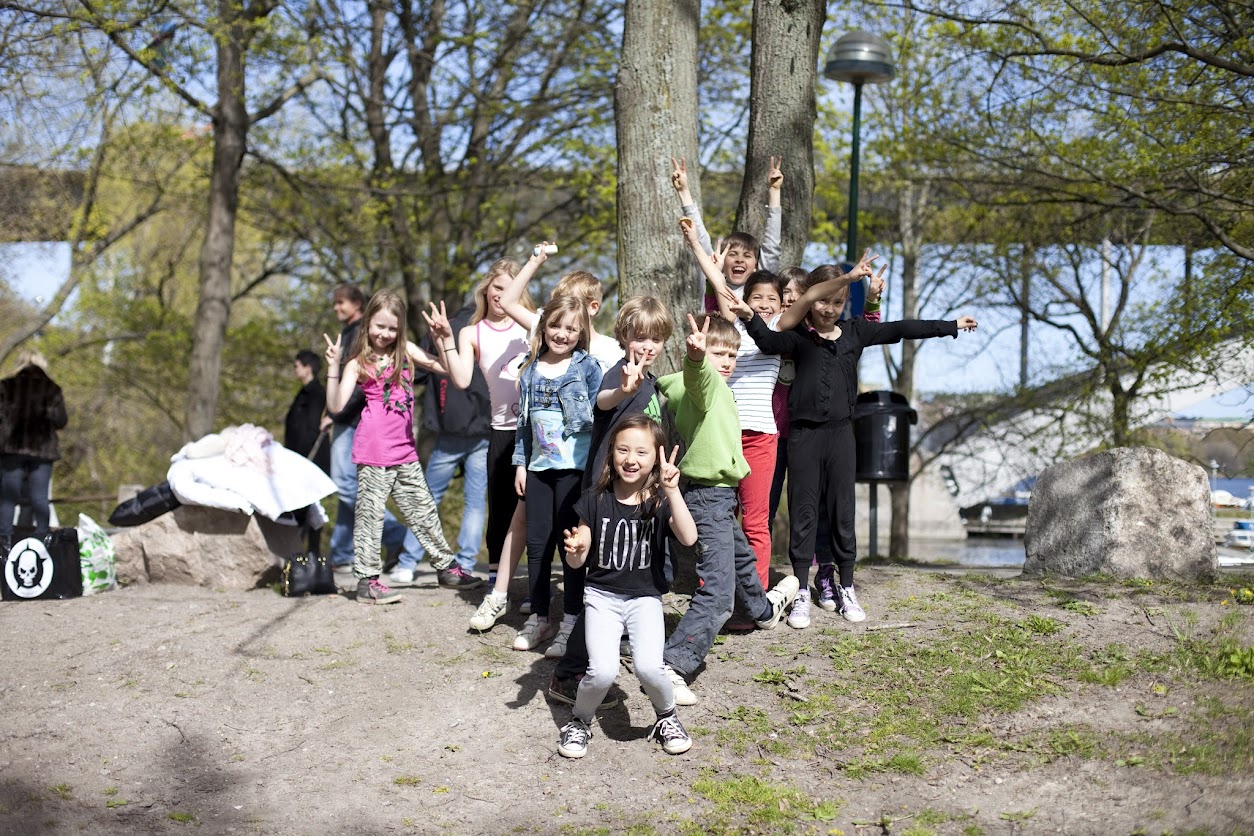 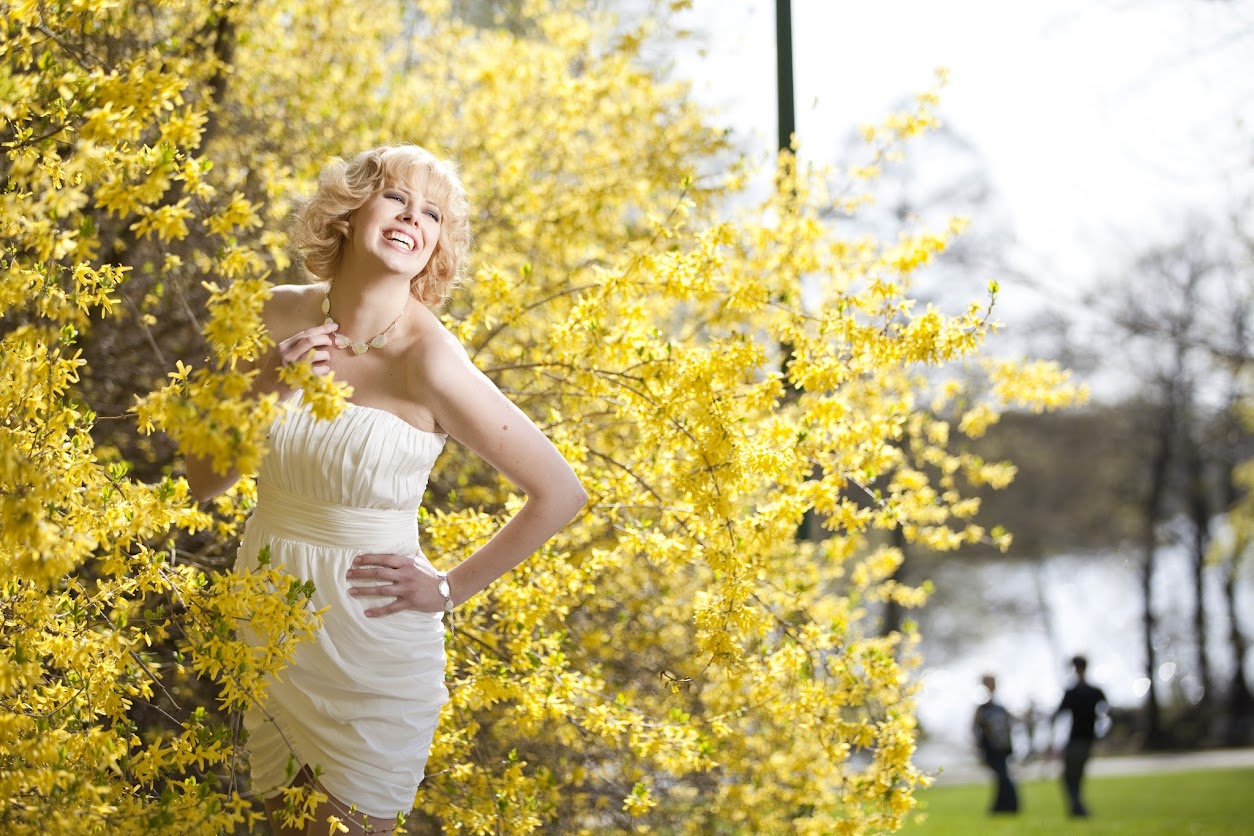 « By Scott!!! What a gorgeous family.Fun beach shoot with the Cordners »