Second shooting: why I still do it

Second shooting. It’s not just something you do when you’re learning. In fact, second shooting has all the benefits of shooting, let’s say, a wedding… but, most times, without the pressure to deliver.

Most photographers in this industry start off second shooting or assisting for someone else and then usually, as their skill set increases and they’ve learnt more about how a wedding day works, the move on to solo projects. So, why do I still second shoot?
There are many benefits to second shooting, the biggest being the opportunity to practice, practice, practice. Admittedly, when I am not on a shoot or working on shoots, I get quite bored and feel a huge need to go out and shoot something. As wedding photographers, we aren’t always fully booked (especially in Sweden), or maybe you don’t want to be fully booked, or maybe the wedding season where you are isn’t very long, as is the case here in Stockholm. For me, second shooting can fulfil this itch and I usually can test out ides I maybe can’t do as first shooter… like finding new angles.
Networking is also a huge benefit gained from second shooting. As a sole trader who works from home, I don’t technically have an office I can go to every day and stand around the water cooler chatting with colleagues. Second shooting can open up so many doors and allow you to meet so many interesting people. It can feel a little scary asking someone to allow you too second shoot for them, but what’s the worst that can happen? They say no? Doesn’t matter. Ask someone else.
When I moved to Stockholm I knew NO ONE. Not a single soul in the photography business… it was quite lonely. It took me 3 weeks to gather up enough courage to send an email to a fellow photographer I admired, asking if I could buy her a coffee and certainly not expecting and answer. Not too long after, she actually replied and we hit it off straight away and even invited me along on a shoot with her. Since then, and that was 3 years ago, I have met so many amazing photographers and made so many great friends and now have “water cooler” moments almost every day.
Overall, though… one of the best reasons to second shoot is to help each other out. I’m not into the huge competition some photographers seem to have with each other, and I prefer to give as much as possible in order to help out where I can. After all… if someone hadn’t extended me an olive branch, I might have had it a lot harder, here. So… I still second shoot whenever I’m asked to. Choosing to shoot is always better than not shooting at all. 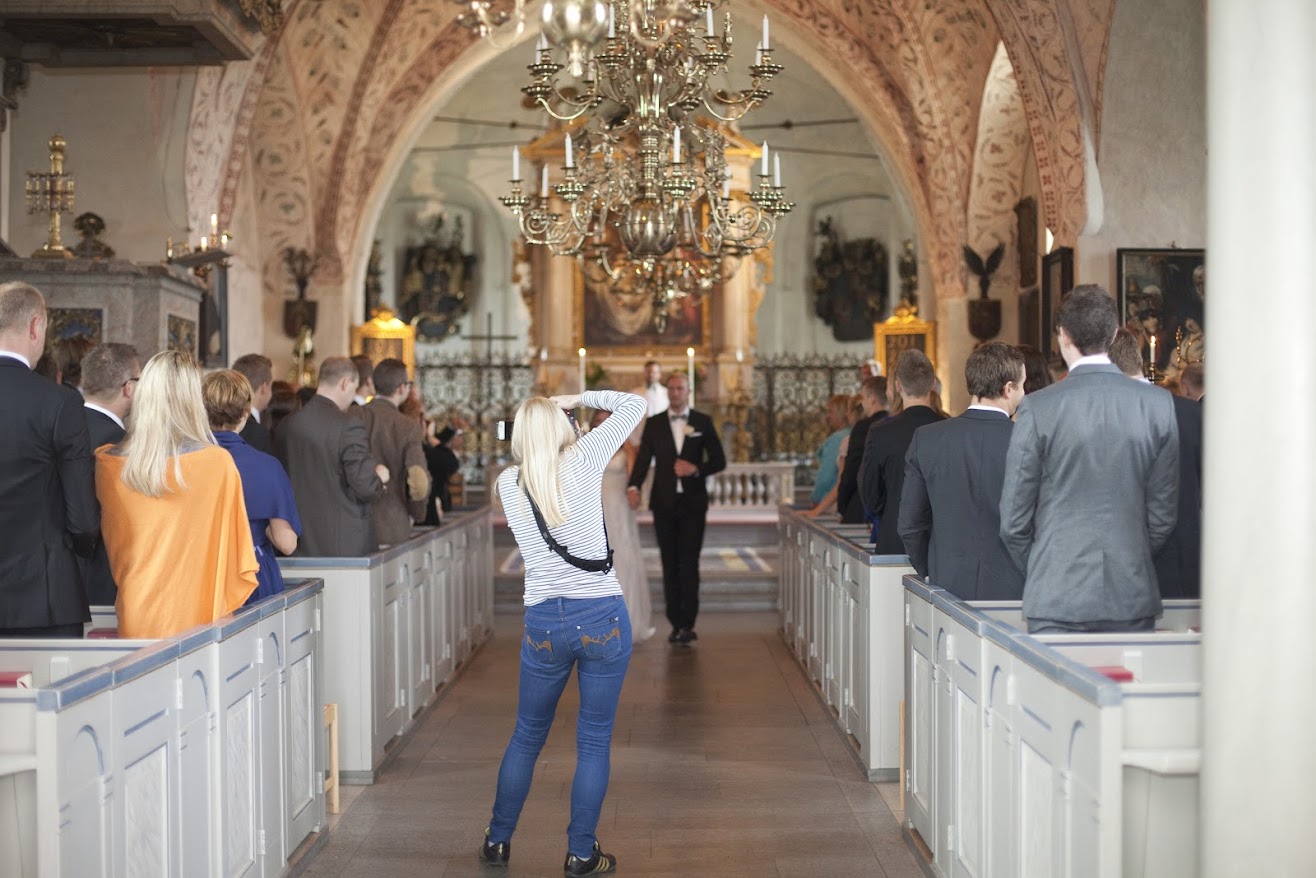 Bröllopsfotograf Stockholm Sweden. Destination Wedding Photographer. All images on this site are the copyright of Cherrie Coutts. The sale of any images is restricted to private use and cannot be copied, printed, published or distributed commercially without written permission from Cherrie Coutts. Site designed by Cherrie Coutts. Please do not take any images without permission, it's mean.|ProPhoto theme